Neither Greater Nor Lesser but EQUAL: Dignity, Equality and Freedom for all in Fiji

To take a lead role in the promotion, protection and fulfillment of human rights for all in Fiji To build, strengthen and sustain a human rights culture in Fiji

The Commission is committed to:

Section 45 (4) of the Fijian Constitution bestows the Commission with the following responsibilities:

Mr. Pravesh Sharma graduated with a Law Degree from Victoria University of Wellington in New Zealand. He is admitted to both the High Court of New Zealand and the High Court of Fiji. He has worked in private practice in Fiji; initially with Munro Leys and then later with R. Patel Lawyers. He has also practised as a Corporate Solicitor and as a Prosecutor in Wellington, New Zealand.

Since May 2015, Mr. Sharma has been running his own Firm, Victoria Chambers in Suva, Fiji. His main areas of practice are Criminal and Family Law Litigation. Mr. Sharma has special interest in Criminal Appeals.

In February 2022, Mr. Sharma was appointed Chairperson of the Fiji Human Rights and Anti-Discrimination Commission.

In July 2022, Mr. Sharma was appointed a Member of the Fiji Dental Professional Conduct Committee.

Mr. Akbar began his career in 1995 as a Barrister and Solicitor in Nadi, Fiji where he worked as a lawyer in various areas of the law, including Criminal law, Commercial law, Family law, Civil law and Personal Injuries law. He appeared at all levels in Fiji’s courts and is admitted to the High Courts of New Zealand, Australia and Fiji and holds a practising certificate in Fiji.

He initially worked for a firm in Nadi and later established his own law firm. He served as a Councillor with Nadi Town Council during his tenure in Nadi.

From 2002,  he worked in New Zealand, specializing in Accident Compensation, Employment Law, Health & Safety Law, Privacy Law and Human Rights Law. He has successfully provided legal advice and representation at various levels in his specialist areas, including Mediation, Employment Relations Authority, Employment Court and as Counsel in the Court of Appeal in New Zealand.

Mr. Akbar held the position of Senior Solicitor in the Employers & Manufacturers’ Association Legal team in Auckland, New Zealand until 2011. In this role he provided legal support to a diverse group of businesses, ranging from small to medium enterprises to larger national, Trans-Tasman and global organisations. This role also included making submissions to the New Zealand government in respect of law reform on behalf of employers.

In these organisations Mr. Akbar was successful in establishing a stable and progressive industrial relations environment and contributed towards the considerable improvement in safety performance and culture.

Having successfully undertaken external and in house roles, Mr. Akbar established his own practice, where he provided legal advice, legal representation, coaching and training in his specialist areas of expertise.

In January 2018 Mr. Akbar commenced his role as the first Chief Executive Officer of the Accident Compensation Commission, Fiji. He is the current Board Chair of Air Terminal Services (Fiji) Pte Ltd, Board Director of the Land Transport Authority of Fiji and Board member of the Fiji Revenue and Customs Service.

He has recently also been appointed Commissioner of the Human Rights and Anti- Discrimination Commission.

Commissioner Tuimabu is a disability rights activist. She has served as the President of the United Blind Persons of Fiji for two consecutive terms. She has also served on Pacific Disability Forum Board and is currently a serving board trustee of the Fiji Women’s Crisis Centre. She is also a board trustee for Live and Learn Fiji. Commissioner Tuimabu believes in women’s empowerment and equality, in particular women and girls with disabilities.

Secretary to the Board

With a background in information and organizational management Commissioner Nicole Daniels has had the opportunity to work in several industries, including military, engineering, technical, non- governmental and publishing. Ms. Nicole’s passion for working with children has led her to earn an MBA and over ten years of publishing experience, over twenty years of information and knowledge management, and web content management and design.

Commissioner Perera is a special educator with 20 years’ experience in social and community development in Sri Lanka and Fiji. She currently heads the Frank Hilton Organization in Suva that provides a wide range of services in education, health and community development and works at community level to build systems of support that promote equity and inclusion for children with disabilities and their families.

Formerly an academic, Mr. Ashwin Raj is the Director of the Human Rights and Anti-Discrimination Commission. He was the Chairperson of the Media Industry Development Authority (MIDA) from 2013-2019. Mr Raj has also served on the boards of civil society organizations such as the Citizens Constitutional Forum. In 2021, he was appointed by the Commonwealth Secretariat to the Standing Group of Independent Experts on the Commonwealth Principles on freedom of expression and the role of the media in good governance. 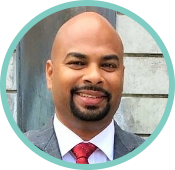 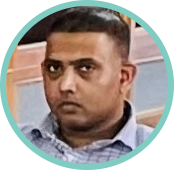 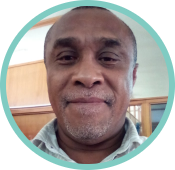 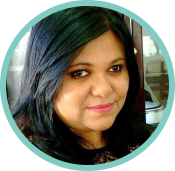 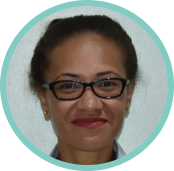 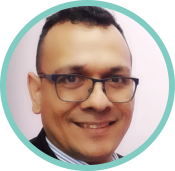 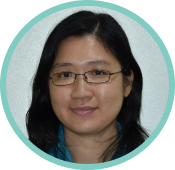 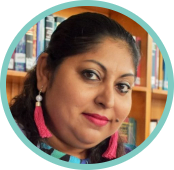 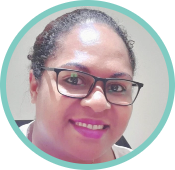 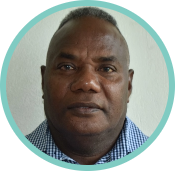 We currently do not have any vacant positions.
coming soon…
HRADC Strategic Plan
HRADC Act 2009