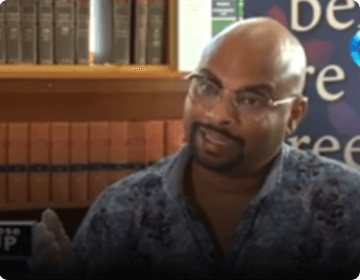 The environment includes; the surface of the earth, natural re­sources, land and water, mountains and plains, fertile lands and deserts, oceans, storms and cy­clones, weather and climatic factors, seasons, etc. It also includes biological conditions such as plants, animals with all their complexities.

We are going to run a solid educational campaign for the orphan children study. There are many variations of passages of Lorem Ipsum available, but the majority have suffered alteration in some form, by injected humour, or randomised words which don’t look even slightly believable. If you are going to use a passage of Lorem Ipsum.

You need to be sure there isn’t anything embarrassing hidden in the middle of text. To take a trivial example, which of us ever undertakes laborious physical exercise, except to obtain some advantage.

Elect the Leader who is Peacemaker for the country